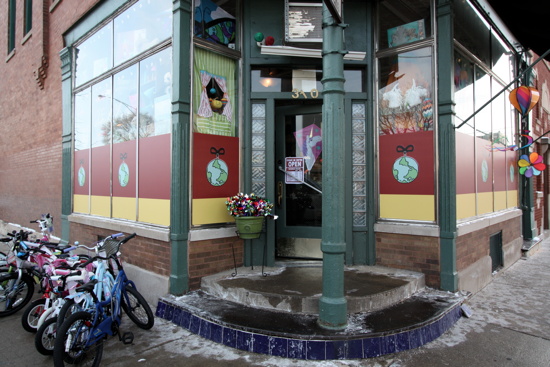 This morning #31morgan was transformed into a toy store for an episode of NBC’s Chicago PD television show.

Cast and crew bought a LOT of coffee. And also hired some of our baristas as extras for another scene off-site.

Yes, those are kids’ bikes “for sale” outside — despite the fact that it was 8 degrees when they shot the scene.

If there are Emmy nominations for Best Coffeeshop Masquerading As a Toy Store, it’s totally a lock for us.

According to the show: “Step into the world of Chicago’s toughest detectives unit with Chicago PD, premiering January 8th on NBC.” 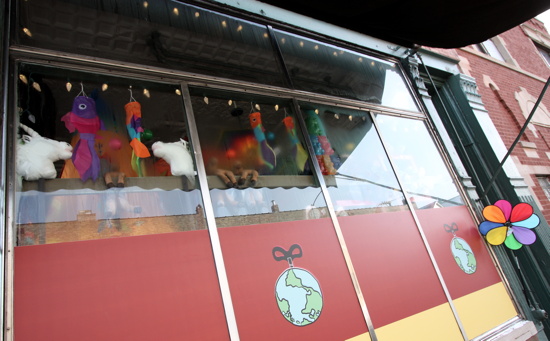